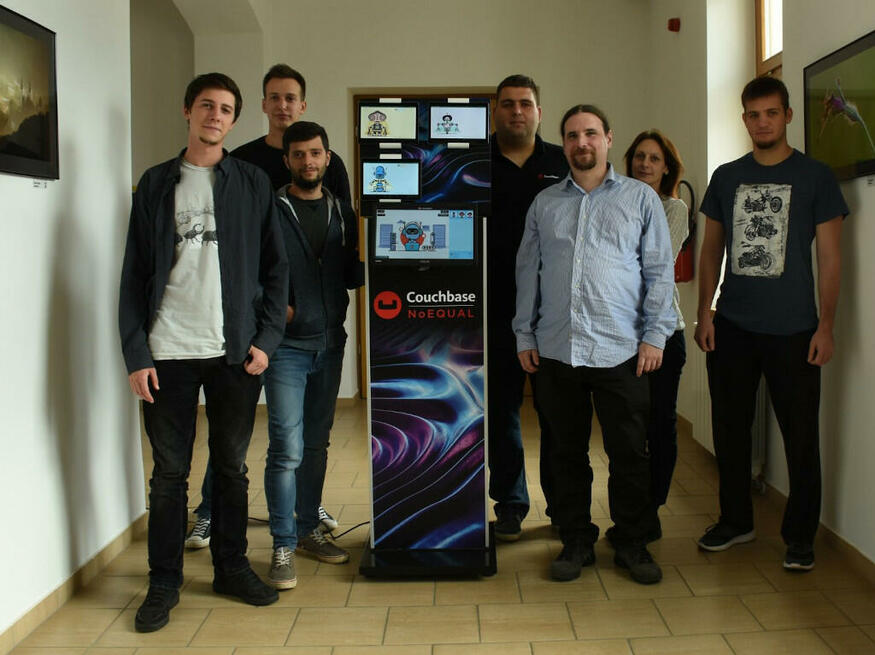 It is not then at all surprising that several of professionals got together and managed to create an IoT marketing tool running on Couchbase's NoSql database.

The tool is using four touchscreens depicting animated robots capable of communicating with one another. When the user interacts with the tool the robots present useful information in a fun and interesting way. The robots themselves are cartoons depicting employees of the companies from TICM. 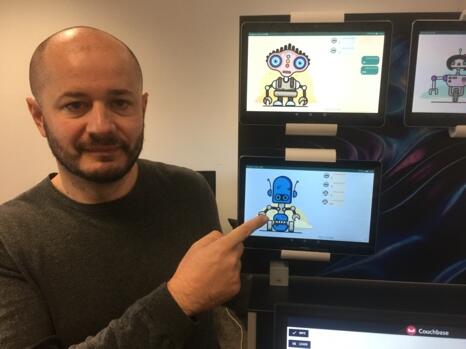 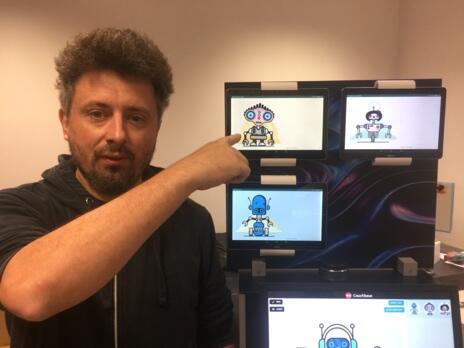 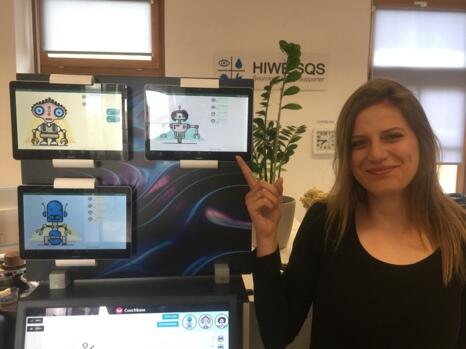 The idea was initiatied by HIWE Souquasup with strong support from Goran Levačić of GoranUX and Dorian Marciuš of Inspirited Media.

The tool was presented at Couchbase partner meeting DACH & Eastern Europe on 25th September 2019 in Munich. 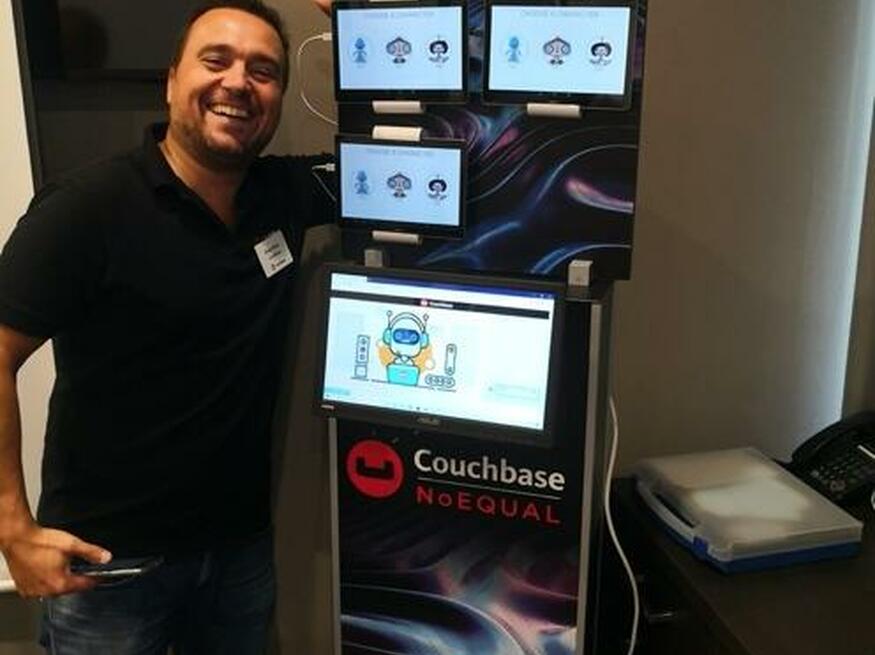 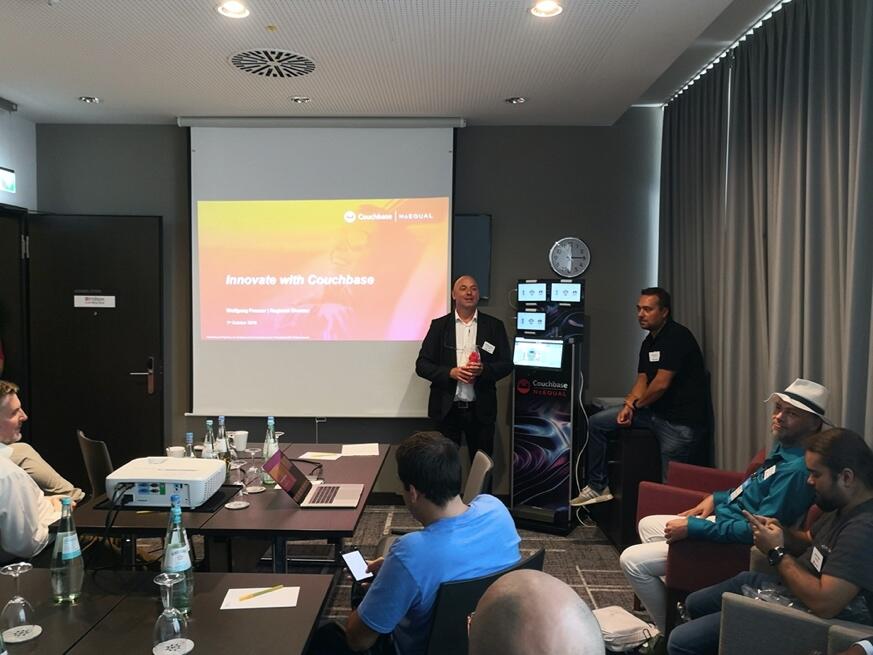 Creativity and enthusiasm are no strangers at TICM.